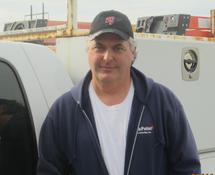 We are striving to provide quality and consistent electrical construction for our clients. NPE is also striving to develop strong relationships with both our clients and prime contractors to help ensure future business relations. 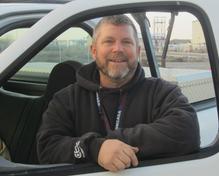 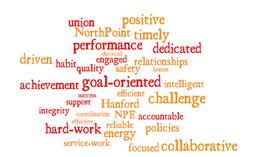 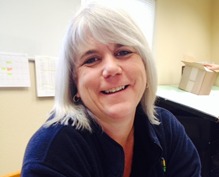 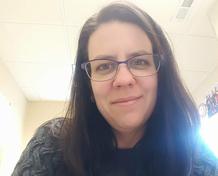 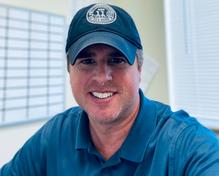 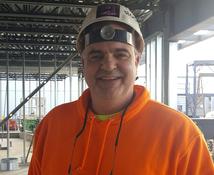 NorthPoint Electrical Contracting (NPE) specializes in a variety of electrical construction services. NPE was established in 2007 as a licensed electrical contractor operating out of Kennewick, WA.  In 2012, NPE became a Washington licensed general contractor. In mid-2014, NPE changed locations, as well as, ownership.

Over the last 13 years, NPE has effectively accomplished many different tasks. The successful application of cost-efficient project controls and dedication to safety has earned NPE their reputation.